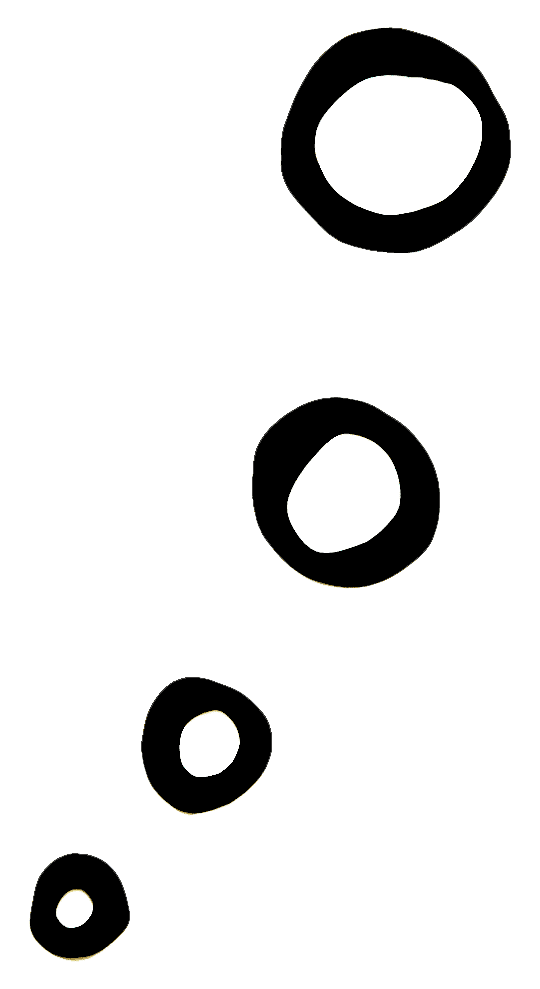 I am a web developer

I have been building websites for a living for nearly 15 years. I bring other interests in to my development work which mean I tend to enjoy building partnerships with project managers and designers than some developers with a more technical background.

For the past couple of years I have enjoyed using Vue/Nuxt. Initially I mainly used WordPress, HTML, CSS and jQuery for a long time. Along the way I have had to use quite a few CRMs like Veeva, Salesforce, Eloqua and been able to get them all doing my bidding.

I am an artist

I love the process of making things. Coming up with ideas, figuring out how to make them real things and trying out different ways of creating an effect all feel like great fun to me.

It’s often a process of judging when to let go of a part of the project too.

My interests in art are broadly two fold. Concerning both art theory in interactive art and enjoying simple aesthetics and decoration. This tends to come out in design conversations.

I started out in television

My first jobs were in television production. I was a junior development researcher with the BBC then a researcher producing two short items a week for the Regional Programmes Unit at Carlton television on ITV. I had to develop and write each item, organise interviews, filming schedules, voice over recording and directing the edit. It was a relentless schedule.

This diverse background means I’m equipped to partner up with project managers and designers in a more sympathetic fashion than can often be the case for many developers. Though this is on top of the fact that I just enjoy helping people.

I've done work for some huge blue chip clients in the course of my career. Here are a few logos of said companies.

Single page site for personal trainer Henry Jacobsen. Henry is a friendly and flexible trainer based in Central London and West Sussex.